Clair has been writing issue based songs all her working life. She believes with many political songwriters that music is a way to communicate difficult issues especially if you can use humour to get across your point. Below are some of those songs:

It’s not the situation, it’s the way that you see it (arr. Dee Griffiths) 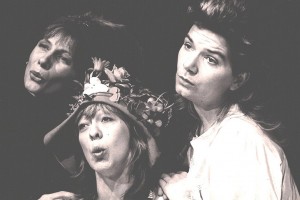 1987 – LAUGH LINES (songs about getting old and having children)

I’m Gonna be 8 Stone by my Birthday
Gotta Love It
How Do I look?
Pounds!
I want a Mars Bar
He Touched Me There
I’m Slim
Is She Thinner than Me?
Such a Pretty Face
Pattern of my Life